Founded in 2005, Mia Yapım directed its first feature film, Musallat. An example of a kind of cinema in Turkey, which wishing very difficult and labor, Musallat won the title of the most successful horror film of Turkish cinema, as well as success at the box office.

Şeytanın Pabucu in 2008,
In 2009, I continued to make a successful debut by shooting the films Sizi Seviyorum.
In 2011, Mia Film attracted Musallat 2 and began to focus on the series.

His first series “Europe Europe” was a great success in the production of Mia Yapım series in its long-running journey of 91 episodes.

He continued his success with “My Husband’s Family,” which lasted 57 episodes and was the first of many days.

As well as the “Hercai” series, which is watched with interest by all of Turkey as well as the world and breaks records

He continues to produce television series with the series “Çatı Katı Aşk”.

Other than the Cinema and Television Series,
Mia Yapım, also cartoon productions meet with the audience. 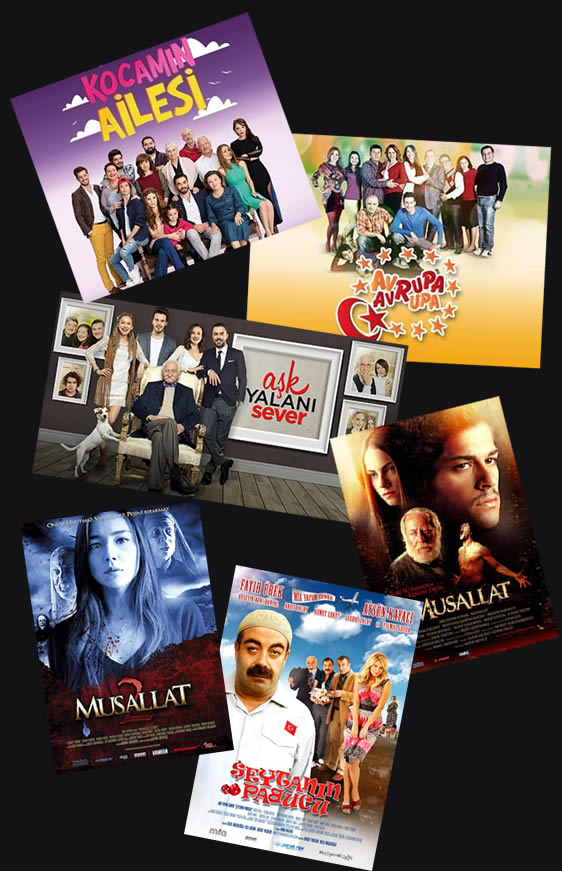